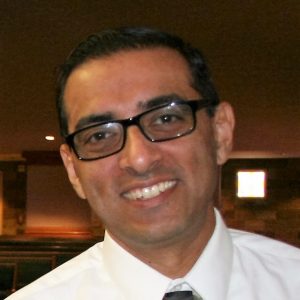 Desmond is currently the chair of the American Solidarity Party of California chapter. He was the 2018 California gubernatorial candidate for the ASP, the campaign manager for the Maturen/Muñoz 2016 campaign, and the campaign manager for the Carroll/Patel 2020 campaign. Today he actively helps recruit leadership and members to the party. He is a practicing Catholic, professional software engineer, a husband, and a father of nine children. Born in Zambia and of Indian (Goan) descent, he has lived in southern California since he was one-year-old. After receiving his Bachelor of Science in computer science from California Polytechnic University, Pomona, Desmond has worked at various companies and organizations including GE, JPL, YellowPages.com, Los Angeles Times, and Disney.

He is socially conservative and fiscally moderate, and had spent his adult life as a Republican until the 2016 election season, when he discovered the American Solidarity Party. Desmond has been involved at different times with various ministries at his parish including CCD, Familia, and Cub Scouts. In his free time, Desmond enjoys playing video games with his kids. 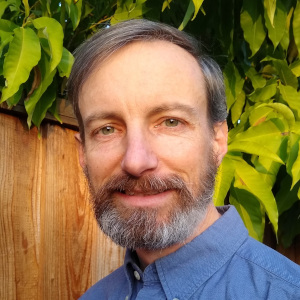 Mark was born and raised in Illinois and came out to California for college.  He got involved in politics in 2003, when he became a leader with Peninsula Interfaith Action (PIA), part of the PICO National Network (now Faith in Action).  Mark organized a group at his parish that helped successfully lobby for the creation of the Opportunity Center of Palo Alto, a homeless service center with 88 units of affordable housing.  He later became co-chair of PIA’s Board of Directors.

Since finding the ASP in 2017, Mark has steadily increased his involvement, acting as a web admin, spearheading the first state party meeting to endorse ballot propositions, and helping organize the 2020 state convention.  He is a Senior Software Engineer at Google, working on processing satellite and aerial imagery for Google Maps and Google Earth.  He lives nearby in Mountain View with his wife Lesley and their four children. 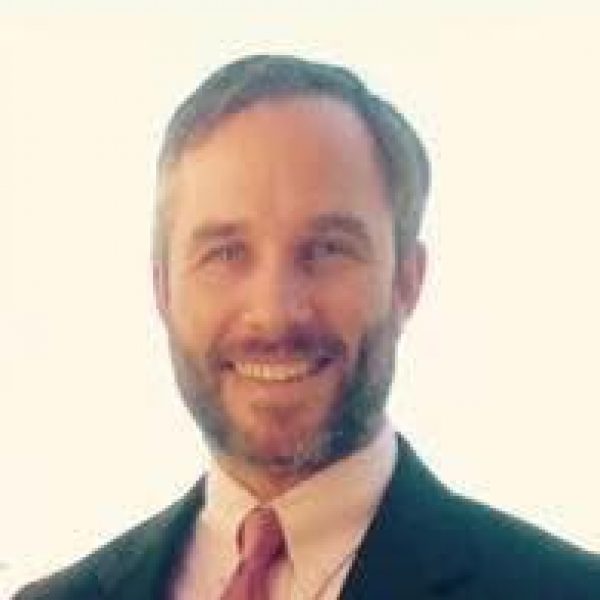 As a local government employee serving one of the most important yet disadvantaged areas, Ed knows that new ideas in politics and public administration were needed for the future of his community and his five children. Frustrated with the unnatural bifurcation of related issues across party lines, the divisive rhetoric, the lack of dialogue and a growing divide between rural and urban people he sought an alternative. The ASP motto of Common Ground, Common Good and Common Sense struck a chord. Members’ thoughtful and holistic approaches to policy encouraged him to get more involved. 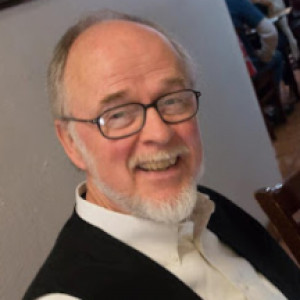 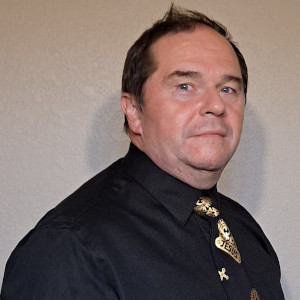 Matthew C. Scallon is 55 years old and has worked as an electrical engineer and cybersecurity professional for 33 years. He has been married for 14 years and has a 13 year-old son. He is a music minister (bass player) for three mass communities. He enjoys weight training, cycling, and sudoku. 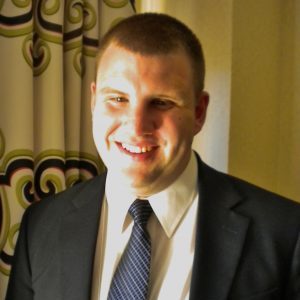 Skylar Covich is an academic political scientist who has conducted research on the influence of American Christian organizations on economic policies, and on past efforts to build socially conservative, economically progressive movements. He earned his BA in politics from Saint Mary’s College of California in 2009 and his doctorate in political science from the University of California, Santa Barbara, in 2017. Totally blind since birth, he was involved in on-campus activities related to the labor movement, the pro-life movement and accessibility for the disabled. Upon finding the American Solidarity Party in 2016, he eagerly took the opportunity to put insights from his research into practice for an organization which matched his values. He assisted with ballot access and write-in vote counting research for the Maturen-Munoz presidential campaign, along with the party’s efforts to gain media coverage and active state chapters. He took a leading position in the party’s California chapter, which ran several candidates for the June 2018 Top Two primary elections including Brian Carroll for Congress and Desmond Silveira for governor.

Dr. Covich lives with his wife in Ventura, California. He teaches university level political science courses and sings in the choir of his Catholic parish. JP Kalb is an autistic meteorologist from the South Bay. He went to school at San Jose State and still works at the San Jose Airport as a weather observer. JP has been involved in the party since 2018 and officially become a supporting member in 2020. JP is dedicated to helping the party grow in doing outreach via social media especially to minority communities and to help promote solidarity ideas into science and job creation. Jonathan is a long-time music teacher. He was born and raised in California, on the Peninsula in the San Francisco Bay Area. Currently, he resides and works in the Sacramento area, where he assisted in the Maturen/Muñoz 2016 campaign, gathering electors for Maturen to be a write-in candidate in the state. He is a practicing Catholic, married and has three children. He graduated from Moody Bible Institute with a degree in Bible/Music Emphasis and is currently working towards getting his Masters in Music Education.

Jonathan is dedicated to Catholic social teaching, which, generally speaking, puts him to the left on economic issues and to the right on social issues. He has worked with the homeless and been part of a Big Brother program in the Chicago area where he saw first-hand the ravages of inner-city poverty. Erskine Levi’s background encompasses the areas of law enforcement, military and the educational field. He has been married to his wife Heather for 39 Years. Erskine has two sons (Joseph and Matthew; both on the autistic spectrum).

He has served his country over 20 Years in the US Army with regular/full-time as well as the National Guard and Reserves. He has held the Acting Rank of Lieutenant Colonel for three weeks during the Warfighter Exercise of 1991. His jobs included Military Police, Armored Cavalry and Military Intelligence. Erskine ended his tour of service at the rank of Captain.
Erskine Levi is a former police officer and Captain of Security Operations. For the past 25 Years he has been a teacher of social sciences. His first teaching location was with St Elizabeth Catholic School as the 8th grade teacher. Erskine taught Catholic religion, language arts and social sciences. He currently teaches at a Continuation High School in the areas of social sciences: US Government, Economics, World History and Public Services (Law Enforcement/Emergency Services)
Erskine is former conservative Republican and was in an elected position with the 48th Assembly District Republican Central Committee for four years (2016 – 2020). He came over to the American Solidarity Party in 2020.