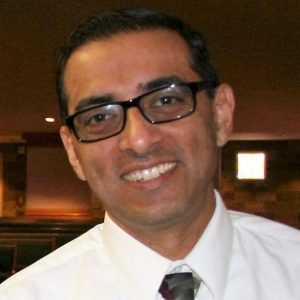 Desmond Silveira is the 2018 candidate for California governor who supports the common good by finding common ground across California’s diverse citizenry, and using common sense. He is a member of the American Solidarity Party but is running in the gubernatorial race as an independent. Desmond is pro-life, pro-family, pro-marriage, and supports freedom of religion from needless government intrusion. He is for social justice, pro-community, pro-human-dignity, pro-environment, and pro-peace. Last but not least, he supports localized government where communities can decide for themselves instead of being forced to accept state or federal values and decisions.

A Lower Population per Representative

Minorities shouldn’t be deprived of representation.

Those State Senators that are in the midst of their terms during the conversion would get automatically seated as State Assembly Members.

This is what a unicameral, five-member district, STV-elected legislature would look like in a simulated election based on the 2020 primary election: CA State Assembly with 5-Member District by STV

A Greater Voice for Minorities

Currently ranked choice voting is only available to charter cities within California. Legislation like SB-212 would extend this option to general law cities as well; this bill passed both the State Assembly and State Senate by an overwhelming margin with cross-partisan support. However, Governor Newsom vetoed the bill so that it was never enacted. I would push to reconsider such legislation and demand that Governor Newsom respects the will of the people.

Our executive leadership should represent all constituents.

Support for the Work of the Citizens Redistricting Commission

Keep gerrymandering out of California.
https://www.wedrawthelinesca.org/